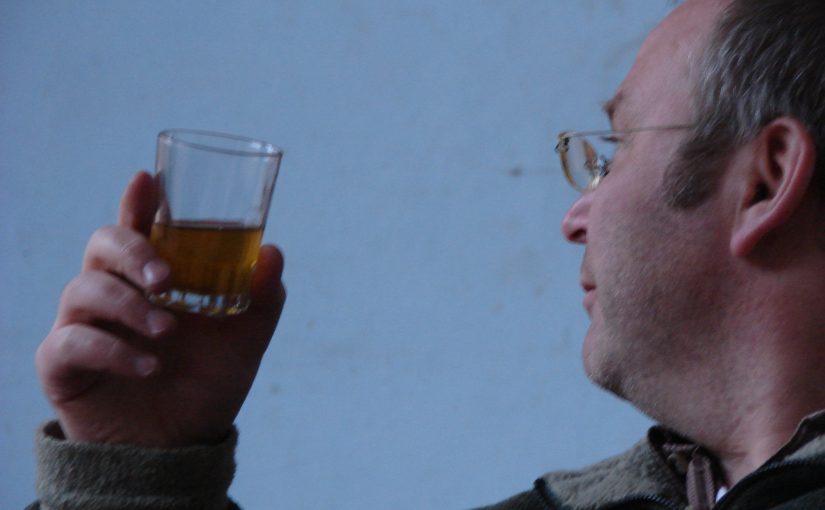 I am a travel writer and editor, born in Paris and living in London. I offer a range of editorial, training and speaking services.

This year my book The Travel Writer’s Way was published by Bradt Guides. It’s an insider’s guide for anyone who wants to turn their travels into stories, whether for publication or just for fun. It features advice from 40 of the world’s top travel writers and editors, plus 12 creative journeys that every reader can take. Colin Thubron has called it ‘The most complete, accessible and inspiring book of its kind.’

Since 2004 I have run Travellers’ Tales, the leading training agency for travel writers at all levels from beginners to professionals. I have led courses in Europe, Africa and Asia, and spoken at many travel festivals and events. In 2019 and 2010 I chaired the Travellers’ Tales Festival, starring the world’s greatest travel writers and photographers.

“There was nowhere to go but everywhere, so I just kept on rolling under the stars.” – Jack Kerouac

My travel writing began with a journey across Africa in 1994, coast to coast. I went on to become the Editor of Wexas Traveller magazine, commissioning and interviewing some of travel’s best loved figures – such as Wilfred Thesiger, William Dalrymple, Bill Bryson, Don McCullin and Dervla Murphy. I am a Fellow of the Royal Geographical Society.

I have judged many travel writing awards, including the Thomas Cook Travel Book Award, the Dolman Prize, the Edward Stanford/Bradt New Travel Writer of the Year award, and the annual competitions of The Independent, the British Guild of Travel Writers and the New Zealand travel writers’ association.

Alongside my writing career, I have tried to give something back by working for international charities.

I can be contacted on info@travellerstales.org